Our history is rooted in innovation 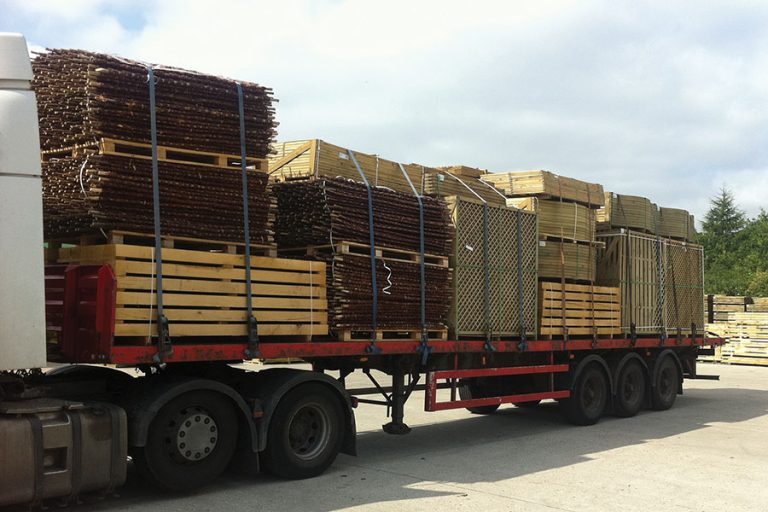 KDM was founded as a small private company on 2nd May 1975. In July 1981 KDM they had begun trading in timber and forest products from the Port of Felixstowe.

This led to the company registering as a PLC in 1987 and raised £212,000 from BES investment and moved to well-appointed offices in the town centre of Felixstowe. Between 1988 and 1996 KDM raised £4.7m from BES and EIS investors.

In 1995, the company was becoming one of the most important timber manufacturers in the country and this growth meant that they moved from their offices in Felixstowe into the U.K.’s first of its kind, hi-tech timber trading room of its kind in the UK at Kesgrave Hall. 1996 saw KDM make an impressive one for five, bonus issue of 7.25% Cumulative Redeemable Preference Shares to shareholders. An entrepreneurial and innovative spirit meant that the company was able to capitalise on the new and evolving internet technology, successfully developing and Internet Services Division, known as COUNTYWeb.

As the twentieth century ended, KDM made another significant move. It demerges its COUNTYWeb Internet Services Division and, after raising £5.6milion in new capital and listing the business on AIM, its new management team moved to offices in Ipswich headed by CEO William Catchpole. The business formally known as COUNTYWeb.COM PLC continues to operate successfully and is now known as IPPLUS PLC (sedol no. 0973715). In 2002, The company redeemed its Preference Shares five years early at a cost of £846,375.

In 2004, KDM commences trading in pre-manufactured energy efficient houses from Sweden under the trading style of Svenskhomes and strengthens its Latvian and Russian supply links by appointing local procurement consultants. In October the company moves to its current location which was a new state of the art, custom-designed building on the outskirts of Ipswich.

2005 Founder and Chairman Keith Richmond retires, and Andrew Walshe is appointed Chairman of KDM. The official opening of KDM’s new office was attended by a number of customers, suppliers and local businessmen. One of KDM’s largest Russian timber suppliers led the toasts in Russian with a goodwill message to everyone. He was joined by other visitors who had travelled from Sweden, Latvia, Poland, Ireland and all parts of the UK.

In July 2007, shareholders, with a majority of over 86%, approved proposals to re-register KDM as a private limited company offering greater flexibility brought about by the changes proposed by the Companies Act 2006. KDM sells its Latvian subsidiary, CA Timber SIA.

In 2008, the organisation takes early action to implement steps to mitigate the effects of the banking crisis and worldwide economic downturn. This foresight, enables KDM to open its second distribution depot in Bury St Edmunds to facilitate the growing manufactured garden products business

During 2009, long-standing director of 16 years, Mr John Grave, stood down after a total of almost 25 years’ service.

The first of Svenskhomes new pre-manufactured Swedish A-Rated energy efficient homes is delivered to the UK and constructed at Fairway Lakes in Norfolk in 2011. The first plot of residential land was bought in 2013 to further develop the Svenskhomes business.

Far far away, behind the word mountains, far from the countries Vokalia and Consonantia, there live

Far far away, behind the word mountains, far from the countries Vokalia and Consonantia, there live.

Far far away, behind the word mountains, far from the countries Vokalia and Consonantia, there live.